You may recall that Rhianna Preece swam the English Channel back in the summer as part of a relay team, raising funds for the DRF and the Daniel Wilkinson Foundation in the process. Here is an extract from her diary. An amazing feat of endurance.

Hi !! My name is Rhianna, I’m 16 years old and recently became a This Girl Can Essex Ambassador. My goal is to try and help inspire you to get out there and enjoy sport. From a young age, sport (especially swimming) has been an important part of my life. I have tried numerous sports, some were brilliant and some were maybe not for me. The important thing is I tried them and made some great friends because of it. Swimming was the first sport I tried and I was immediately hooked. I loved being in the water. Before I knew it my dad had taught me how to swim and I was swimming for Colchester swimming club; they have been my second family for almost 9 years now. Granted there have been times when I’ve questioned whether swimming is really for me, but I have always come back to the same conclusion – I don’t know what I’d do without it.
In 2013 I started competing in the Open Water. When I tell some people that they’re like “Urgh isn’t the water really dirty…

Last weekend I went down to Bournemouth with my Channel relay team to complete our 2hr qualifying swims. It was an unforgettable experience and I think I will be smiling for the forseable future. We travelled down on the Friday night after my last AS exams. The journey took us a lot longer than expected as we got stuck at a roundabout for 45 minutes. Anyway, we eventually got to the campsite, pitched up and went to bed. Little did we know we were in for one of the biggest thunderstorms I’ve ever seen ⚡. We started Saturday morning with our 2hr qualifying swim (9am start, extremely choppy conditions, no wetsuit and 13°). I was really nervous and kept thinking “I’m not going to be able to do this !”, but after a little push from my teamates and friends I was in the water and heading for the pier. It felt like the longest 2 hours of my life; I thought it was never going to end, but the rush I got knowing I had done it was amazing.

This summer I was lucky enough to be part of the Swim and Tonic Channel relay team. It pushed me out of my comfort zone mentally and physically; I will never look back.

I decided this would be the perfect opportunity for me to raise awareness and money for some fantastic charities, The David Randall and Daniel Wilkinson Foundation. Both foundations were set up in memory of two talented young sportsmen who sadly lost their lives too early.

The David Randall Foundation aims to encourage dedicated sports people and musicians, restrained by financial means, to pursue their ambitions and to give those with limiting life illnesses the opportunity to live life to the full for as long as possible. The Daniel Wilkinson Foundation has been set up to raise funds and awareness which will ultimately save lives. The money raised for this foundation will go towards providing screenings for footballers at grass roots level and to assist clubs in purchasing defibrillators and to provide training in CPR.

How I got involved

Last year I was lucky enough to win a sea swimming holiday in Cornwall. I had never tried sea swimming properly before but I immediately fell in love with it. On the holiday I met Mel and Rachael who were part of an open water swimming society called ‘Swim and Tonic’. After the holiday we kept in contact and later that year they asked if I would be interested in being part of a Channel relay team with them. It was a once in a lifetime opportunity that I couldn’t resist.

We were given the window of the 28th of August to the 4th of September. About a week before however, we were asked if we’d swim on the 27th. It suddenly all became very real and my heart was beating out of my chest.

We set off at 2am Sunday morning. We got on the boat and they began to debrief us on the Swim and all the rules. As we went round to the start I began to get ready as I had the privilege of going first. I had to swim to shore before officially starting the swim with the sound of a horn from the boat. The only lights we had were a big light shining off the boat and two lights on the back of my goggles and costume.

For me, this was the part I was most nervous about because I had no control over the environment I was in and I couldn’t see anything. However, the adrenaline rush you get from facing your fears is truly remarkable and I will never look back. After my first swim, it was still only 3am so I went straight to sleep because I was so drained. By the time I woke up the sun was rising and it was the most beautiful scenery I have ever seen. Before I knew it, it was time to start getting ready for my next swim.

I was really excited to be getting back in the water for my second swim because it looked so calm and tranquil: it didn’t disappoint. I felt so relaxed and at ease in the water; I think that is the best way to truly judge whether you’re doing something you love and enjoy.

When on the boat I was in charge of music. I was choosing the songs for the specific intention of giving my team the drive and determination to keep going. I think, however, everyone’s favourite was of course ’ Eye of the tiger ’ because who doesn’t that inspire? The rest of my team were swimming brilliantly and we were making fantastic progress. I thought the time between each swim was going to go really slowly but instead, they went as quick as a flash because we were having so much fun: sitting in the sun, listening to music .. dancing etc.

For my third and final swim, I had to psych myself up and really dig deep. I was determined to make this my best swim yet as I wanted to prove to myself and others that if you put your mind to it and work hard you can achieve anything, sometimes it’s about taking the leap of faith and believing in yourself.

As Penny swam us into the finish we joined her for the last couple of hundred metres. I have never seen so many jellyfish at once: they were everywhere!!!! On the beach there was a small crowd of people congratulating us, it was so lovely, they even offered to take a group picture for us. Sadly, we were only allowed to stay for about 10 minutes and then we had to make our way back towards the boat.

Now it wouldn’t be much of a ‘Swim and Tonic’ celebration without a gin and tonic! 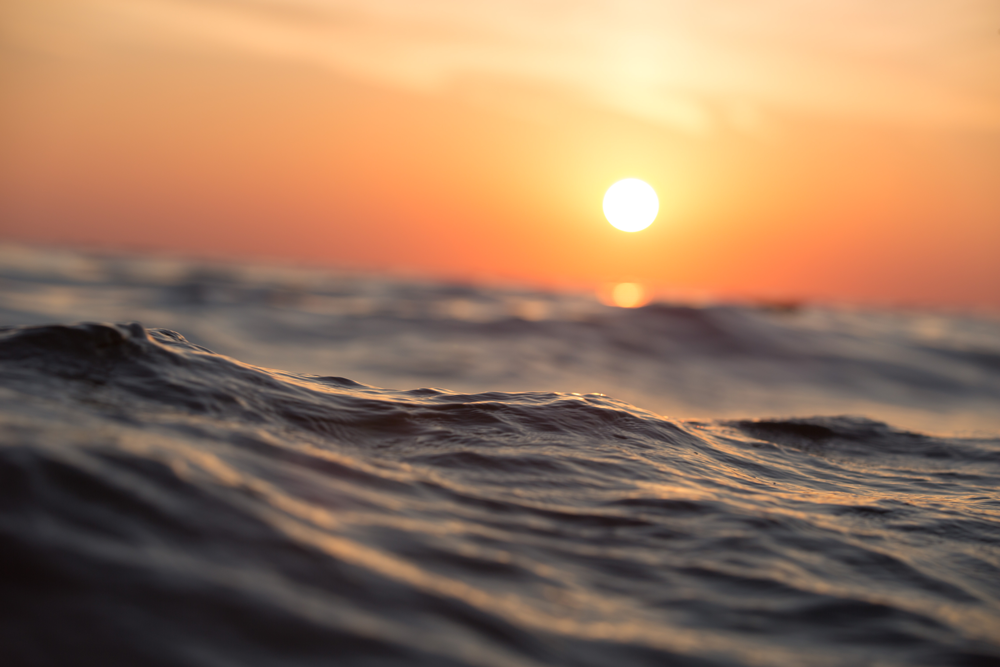