On Saturday 26th & Sunday 27th February, Edeigh and her team from Complete Dance Studios competed in the heats of the UK National Championships.

They came away with two group wins, both claiming 1st place and a place in the UK National Championship Finals. Madness, one of the group dances, also won ‘Highest Junior Group Score’ of the competition. However, it doesn’t end there – the trio also went on to gain 1st place and will be performing again in the finals later this year in November. Alongside this Edeigh performed her Song & Dance from La La Land and came in 2nd. 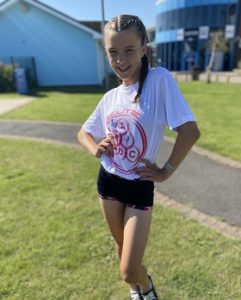 Read about our Scholarships below 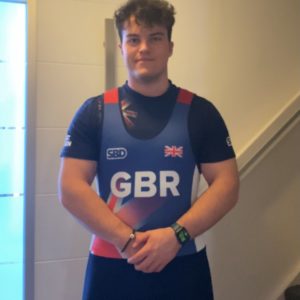 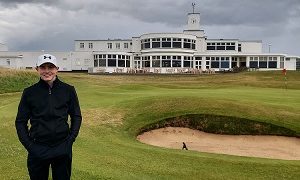 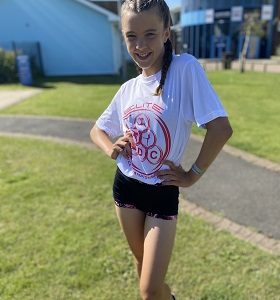 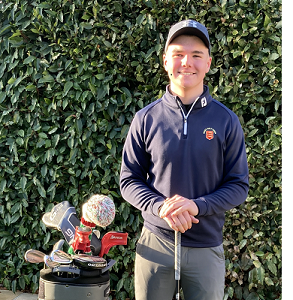 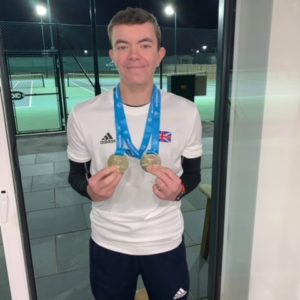 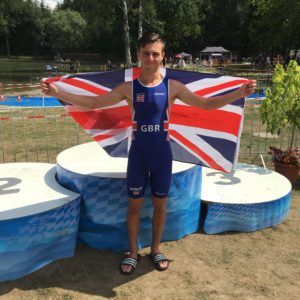 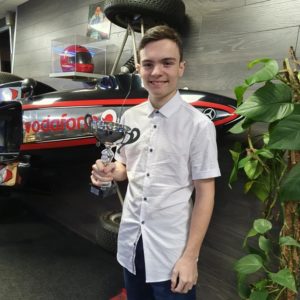 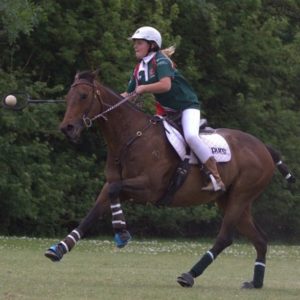 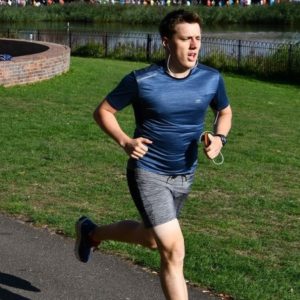 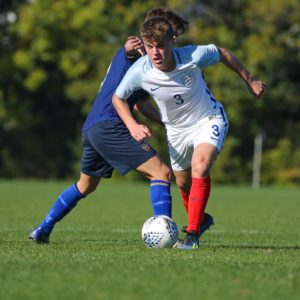 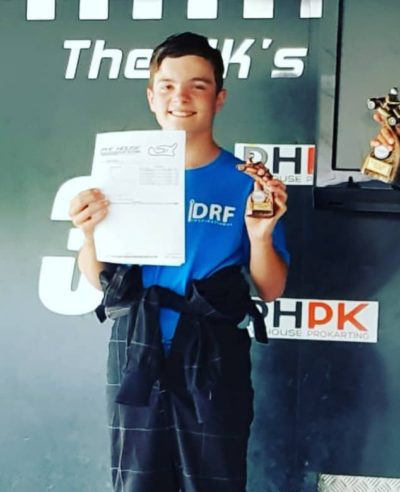 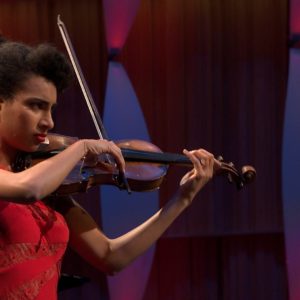 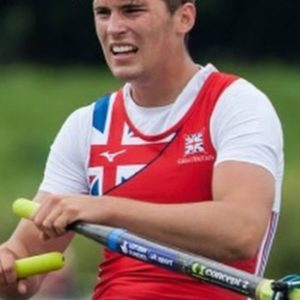 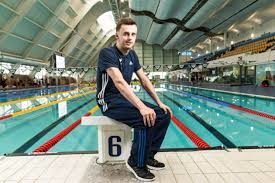 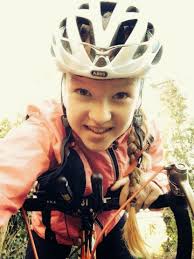